by The White Knights 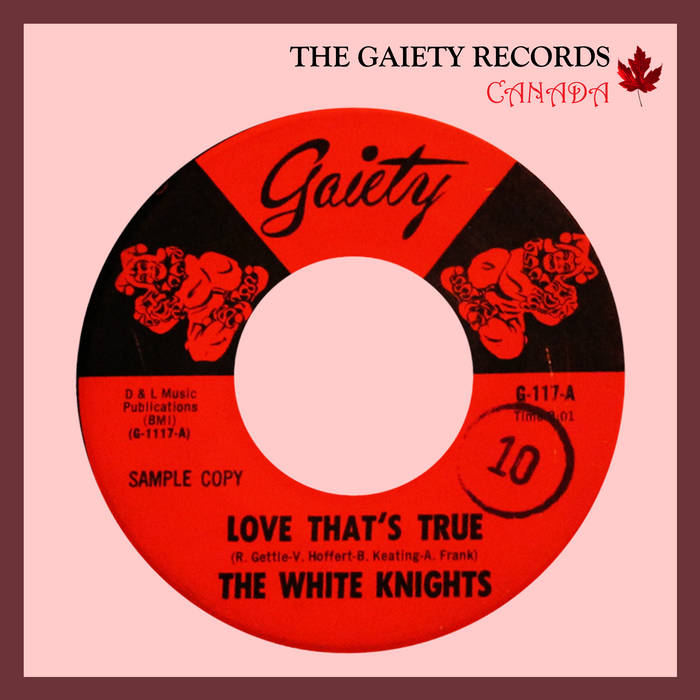 THE GAIETY RECORDS: The White Knights (1966)

A collection of rare singles from the label that produced the cream of the mid-sixties crop of Canadian garage, punk, and psychedelic music

If you like The White Knights (Canada Garage Psych Rhythm & Blues Beat) 60's, you may also like: