by The Search Party 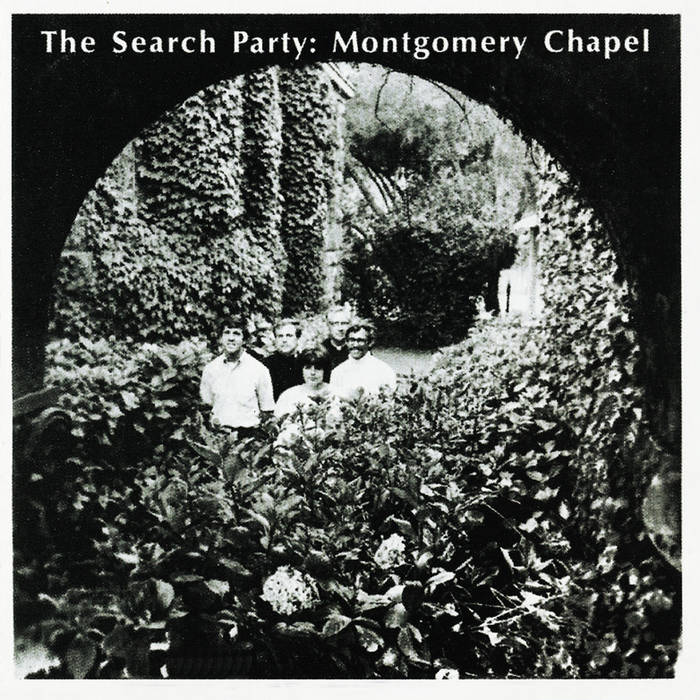 Search Party was the brainchild of (then Reverend) Nicholas Freund. Having left Wisconsin to join a burgeoning West Coast religious scene, Freund made his way to San Francisco in 1968, and ended up laying down this sole effort with some of his students at the San Francisco Theological Seminary’s own Montgomery Chapel.

The result? a spooky trip that’s equal parts acid-soaked mind expansion and God. Laced with haunting vocals and dreamlike passages, sinister farfisa, blasts of fuzz guitar and downer lyrics, Montgomery Chapel is psychedelic music at its most evocative; and thanks to the album's depth and sense of anxiety, most truly spiritual.

The ominous nine-minute drifter ‘So Many Things Have Got Me Down,’ for example, tackles the difficulties of an unfulfilled married life, depression and spiritual apathy, all while riding a stripped down, grooving beat. If you can imagine a lo-fi United States of America / Jefferson Airplane hybrid, you have an idea of how cool this band sounds.

Only 600x copies were pressed and issued on the custom Century label; they’ve become holy grails of collectors of psychedelia. Artists as disparate as Current 93’s David Tibet and Sonic Boom have heaped praise on it.

We're thrilled to give this lost classic a proper reissue. Insert is packed with info thanks to Nick Freund, who was gracious enough to delve into his memory, scrapbook, and photo albums to help us flesh out the portrait of one of the most potent—and perhaps most unlikely—psychedelic groups to ever record an album.

If you like The Search Party * Montgomery Chapel (1969 US West Coast Psych * Female Xtian Folk Rock), you may also like: