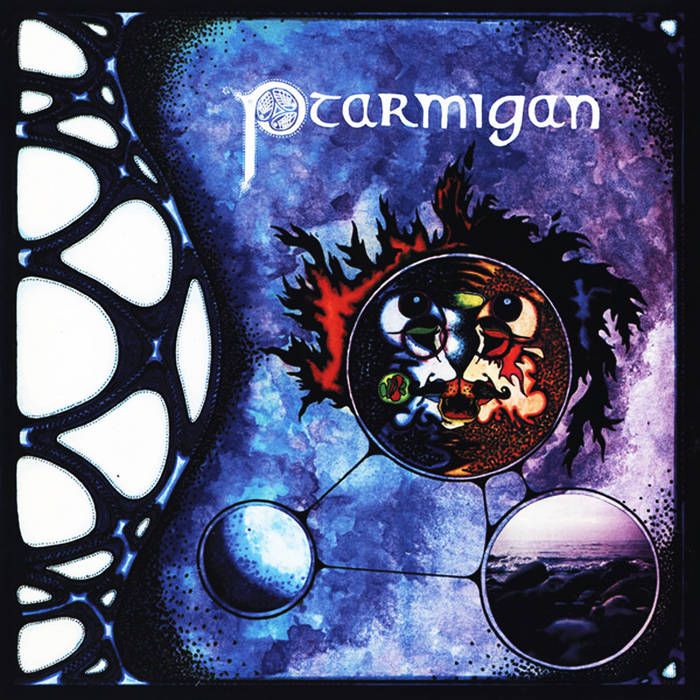 Ptarmigan recorded the basic tracks for what would eventually become their only album in 1972. It then took the band’s producer and manager, renowned flautist Paul Horn, more than a year to find a label willing to release such unusual music.

Finally, in 1974, Columbia Records released Ptarmigan’s album to critical acclaim, and minimal sales. The music of Ptarmigan is deep and authentic and intimate; it's reflective sounds are well suited to meditating on a landscape, an emotion, a bottle of wine, or maybe while staring at a flickering candle.

Sometimes it is free-flowing and jazz-oriented; at other times it has the mystical feel of a shamanistic ceremony, fueled by Eastern-tinged harmonies. But in the end, this album is about the sea: Ptarmigan was, after all, from Vancouver Island, and the musicians were well-versed in the contradictory moods of the surrounding ocean. Hypnotic, mystical, largely instrumental tracks, all based on a complex interplay of recorder, hand drums and acoustic guitar—one of those hidden gems that make life better when you discover them all these years later. Rated by many as the best "folk/progressive" and/or "folk/psych" album ever made. As one contemporary review said, this is "music from musicians, for musicians, late-at-night, last joint music."

•Rated by many as the best "folk/progressive" and/or "folk/psych" album ever made •From the master tapes * If you like: Jethro Tull, Springus, Mellow Candle, this is for you.