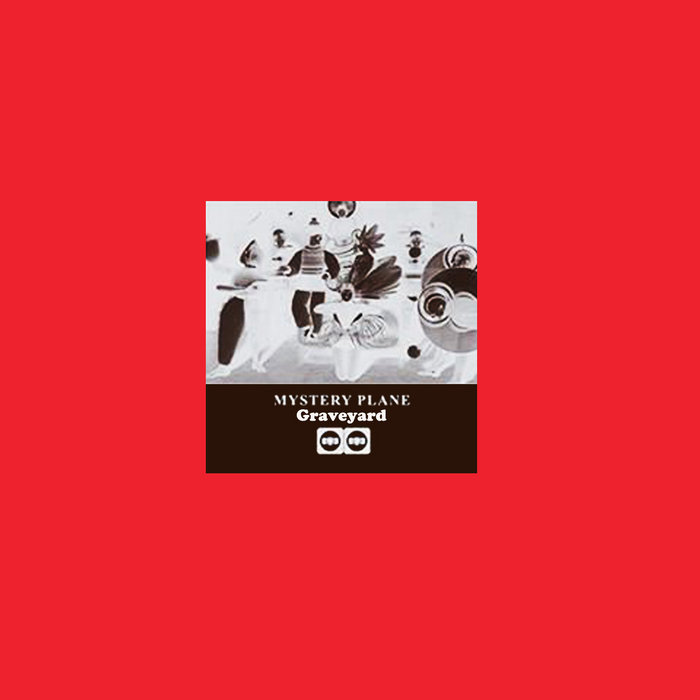 * This digital only EP is formed by 2 songs that not appears on "Still life" digital release + 3 songs from the compilations Cold Waves of Color vol 1, 2, 3 and 4.

Later Color Tapes used to release a 100 copies edition. To support their demo at the time the band played such gigs at the Marquee, Rock Garden and The Bridgehouse supporting bands such as Fad Gadget, Modern English and Henry Padovani (Ex-Police) in London.

This sublime minimal basement krauty synth LP was inspired by bands such as Neu, Amon Duul ll, and "Vienna" period Ultravox. The album features guitar work of Gerald O' Connell who was a big fan of Ash Ra Tempel's guitarist Manuel Gottsching. A year later he went on to form Lives Of Angels who made the classic cold wave album "Elevator To Eden" which was originally released on Color Tapes in 1983. Mystery Plane have been featured on the sold out Cold Waves Of Color compilation series. These songs has been remastered by Denis Blackham

If you are fan from Joy Division, Talking Heads, or any of the compilations from Cold Waves of Color.. this item is for you !

Original sound recordings owned by Color Tapes. Licensing by Lion Productions for digital download on bandcamp thru Repsychled. This is one of too many Lion Productions that will appear on Bandcamp on this page.