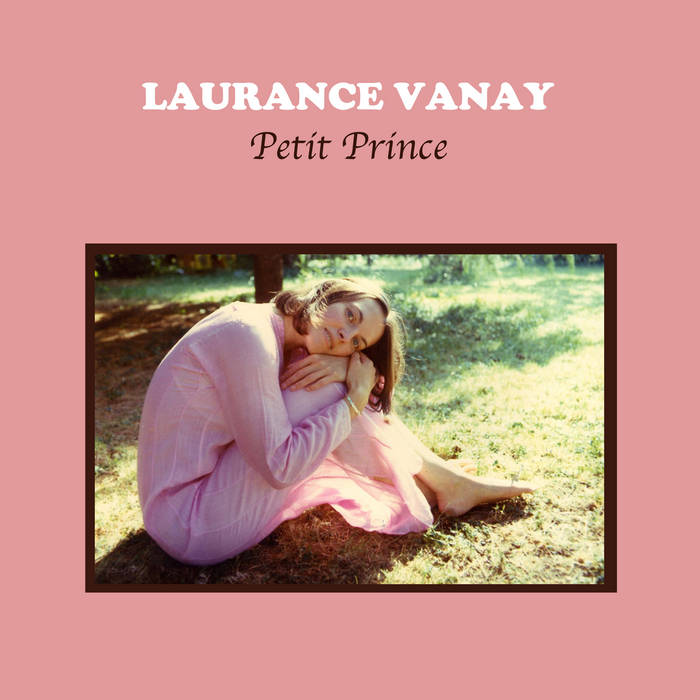 Anyone with an affinity for golden age 4AD bands like the Cocteau Twins or Dead Can Dance will find much to love here, not to mention devotees of trip-hop pioneers like Portishead. If you like music from Jane Birkin or Federic Francoise.. this is definitly for you.

This digital release includes songs recorded in the middle 80's, plus a beautiful song "Petit prince" from 1994. Take a listen and you will loved these magnificent tracks that sound with the same vibe as her 70's recordings.

Following the international release of “Evening Colours” in 1976, Jacqueline Thibault (Laurence Vanay) continued to compose songs that she recorded on her multi-track Revox. But she had little time for her own music, working day and night at legendary international recording studio, the Château d’Hérouville. Still, Jacqueline managed to bring together the compositions for “Les Soleils de la Vie” (The Suns of Life), with the help of her perpetual musical accomplices—Serge Derrien (guitar, flute, wordless vocals) and John Chevalier, aka Popov (drums and percussion). There was also the timely intervention of other friends, Michel Santangelli (drums), Jean Claude Guzelli (bass) and Francis Moze. Decca Records was interested in producing the album back in 1977, but asked for a remix of the music. Only several years later was that finally possible—too late for Decca. The recordings therefore found themselves asleep on Parisian shelves, pending potential better days. Shimmering, mysterious, sometimes funky, deeply emotional examples of musical beguilement.

Licensing by Lion Productions for digital download on bandcamp thru Repsychled.