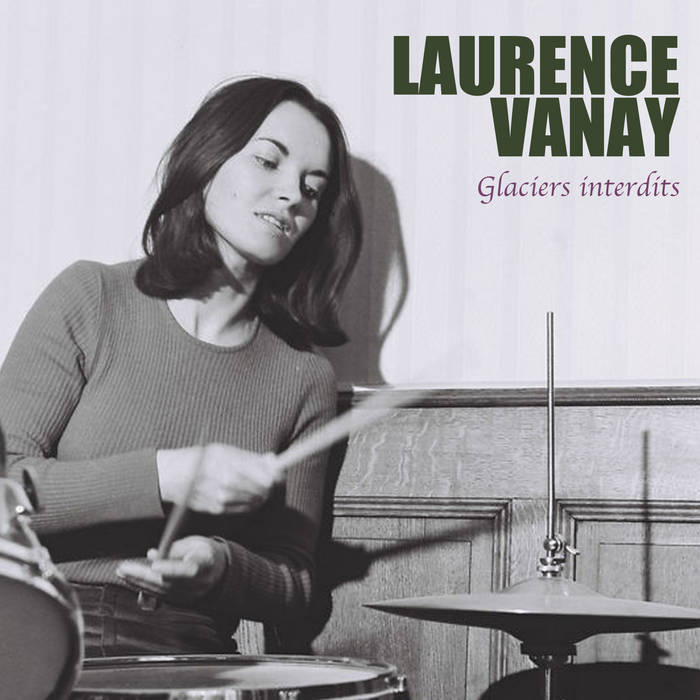 "Since childhood, I improvised and composed songs and instrumental music... it seemed to me that music was the true language of emotions. It was with great difficulty that I managed to record the albums .."
- Jacqueline Thibault.

**
Jacqueline Thibault (Laurence Vanay) often worked for other artists at the legendary Château d’Hérouville studio as arranger, keyboard- ist, co-composer, and assistant sound engineer. Between sessions she sometimes managed to record her own music. Several years after her two acknowledged masterpieces, "Galaxies" and "Evening Colours," she was able to bring together the tracks for “La Petite Fenêtre” (The Little Window). Trouble with the Château finances meant that again it was impossible for her to present her work to interested record labels. Instead, "I worked in another recording studio in Paris for fashionable artists," she said, "and I managed after a time to resume and complete my unfinished songs." At that time, the French record companies were not interested in instru- mental music anymore. The recordings therefore found themselves asleep on Parisian shelves, pending potential better days. Sublime compositions: unique, melancholic and very powerful.

Take a look on the links of our friend from Lion Productions here:
More Laurence Vanay albums on this bandcamp

If you like Laurence Vanay - Glaciers interdits (70s soundtrack instrumental experimental rock female french + beautiful ballad), you may also like:

Trevor de Brauw of RLYR and Pelican stops by for a chat, plus a tribute to the late Trevor Strnad