by Laurence Vanay (Gate away) 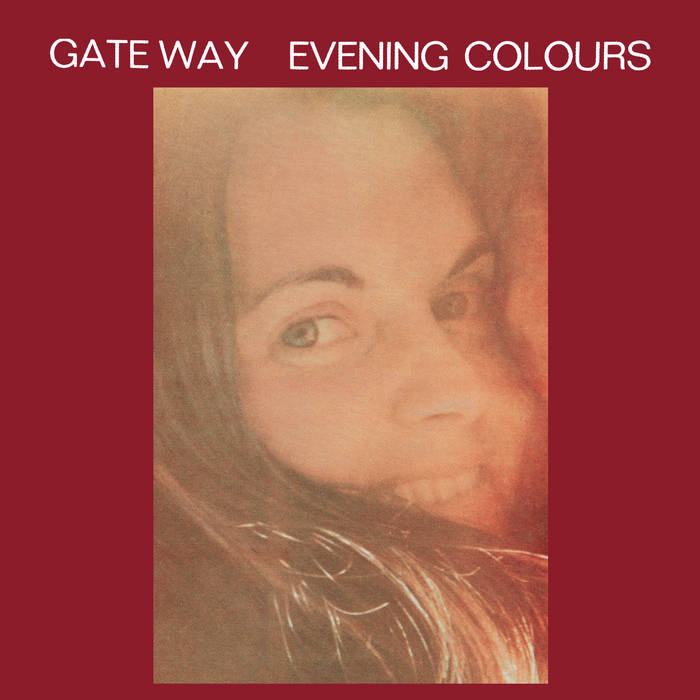 Sven B. Schreiber (sbs) The albums "Galaxies" and "Evening colours" recorded by Jacqueline Thibault aka "Laurence Vanay" aka "Gateway" in the mid-70s have gained quite some cult status over the last few decades - after having been insufficiently promoted and hence largely ignored at the time of their release. And that's a real darn pity, given the outstanding creative quality of those works. Part of their weird history is the choice of some silly pseudonyms for Jacqueline Thibault on behalf of the labels issuing the albums for not so funny sexist marketing reasons, because crediting everything to a young French female songwriter was considered hampering album sales. So the bogus English band name "Gateway" was printed on the cover of "Evening colours"... go figure... In the meantime, most of the older albums done by Jacqueline Thibault are available again - with proper credits - thanks to the Peruvian label "Repsychled". If you are looking for later recordings released under her real name, visit the "Cristal Musique" site here on Bandcamp. Favorite track: Underwater light reflection.

3: Gate away Bonus (Alone in the rain)
repsych.bandcamp.com/album/laurence-vanay-alone-in-the-rain-get-away-bonus-1975-female-french-folk-jazz-rock-experimental-2

"Since childhood, I improvised and composed songs and instrumental music... it seemed to me that music was the true language of emotions. It was with great difficulty that I managed to record the albums “Galaxies” and “Evening Colours” in very limited time with the means at hand, and with the help of faithful musician friends." — Jacqueline Thibault.

If you like Laurence Vanay * Gate away / Evening colours (1975 Female * French Folk * Jazz Rock * Experimental), you may also like: