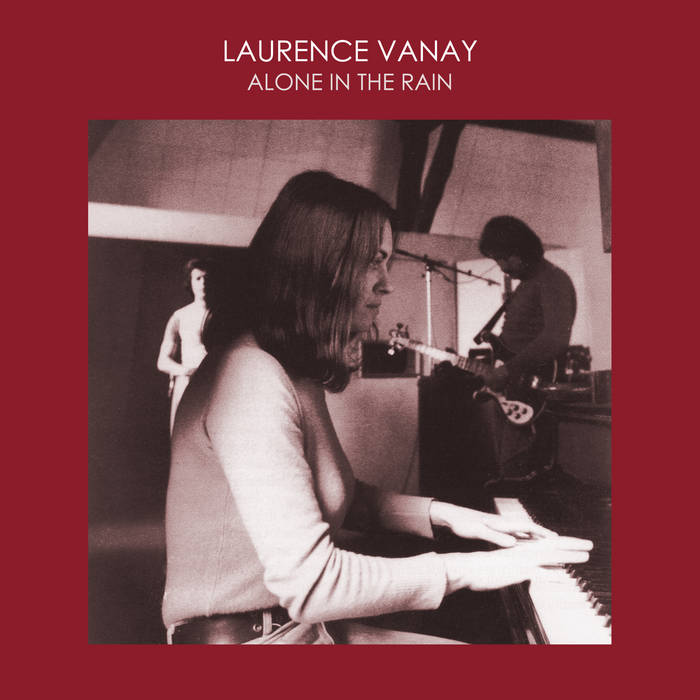 Laurence Vanay * Alone in the rain
Here are the songs around the "Evening colours" period that didn't fit the album, including some alternate versions.

"Since childhood, I improvised and composed songs and instrumental music... it seemed to me that music was the true language of emotions. It was with great difficulty that I managed to record the albums “Galaxies” and “Evening Colours” in very limited time with the means at hand, and with the help of faithful musician friends." —Jacqueline Thibault.

If you like Laurence Vanay - Alone in the rain (Get away bonus) (1975 Female French Folk Jazz Rock Experimental), you may also like: