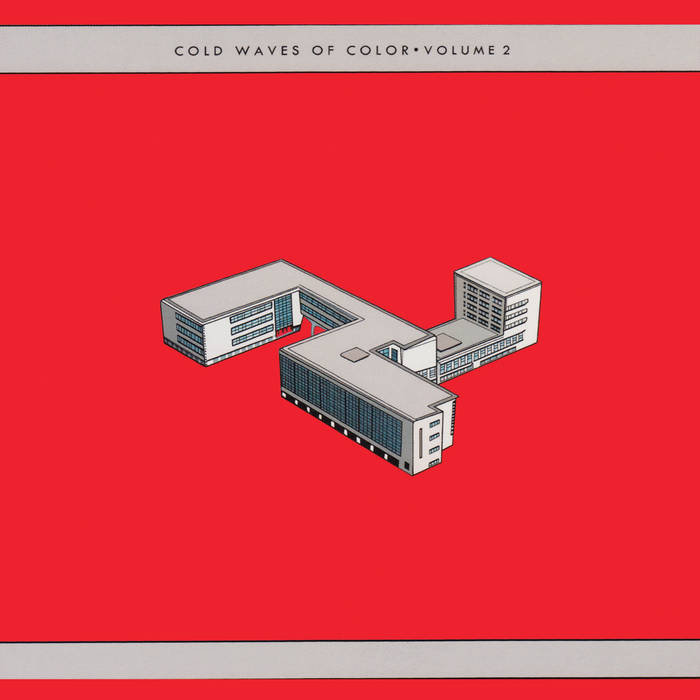 •Features cold wave pioneers The Lord, Lives of Angels, Mystery Plane and others